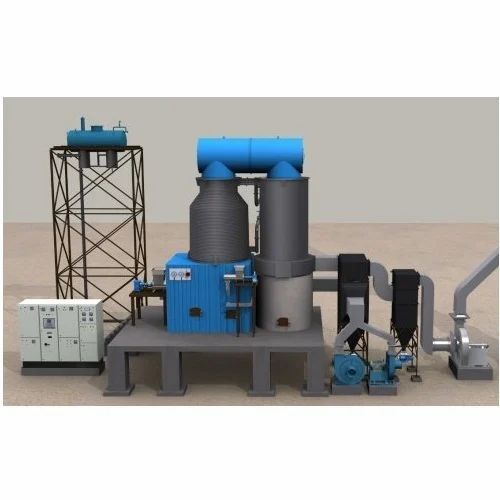 Oil Fired Horizontal Thermic Fluid Heater
Price And Quantity
Product Specifications
Product Description
THE HEAT EXCHANGER : With over years of experience in the manufacturing of liquid phase complete automatic heating systems, the "Thermotech" is offering Thermic Fluid Heater Oil or Gas Fired Vertical, which are integrated with a complete automatic packaged Gas/Oil fired heater. Because of this, the thermic fluid is heated to approximately 300oC at the nearest atmospheric pressure keeping the effectiveness as huge as 87% on NCV of Gas/Oil fuel.

THE BURNER : All the Vertical sort Thermic Fluid Heaters are fortified with an apparent type mono block IMPORTED Burner appropriate for Furnace oil, Light oil, and Natural Gas fuel firing with TWO STAGE / ON - OFF / THREE STAGE variation as per volume of heater production and customer necessities.

THE FUEL SYSTEMS: The system contains an electrical pre-heater (for F.O) that heats and keeps the fuel oil at the temperature of approximately 120oC.The pressure and temperature of fuel oil safeguards whole combustion under fluctuating load condition.

THE EXPANSION AND DE-AERATION TANK A M. S. construct extension and de-aeration tank bumper vessel assembly efficiently eliminates any unconventional gases and vapors from the system oil at evaluated temperature to evade cavitation in the pump. The tank is given with air vent, level indicator, etc.

The THERMOTECH Thermic fluid heating systems are completely automatic for unattended functions. The normal process of the system is administered by Master Electronic system regulators and security controls but in the circumstance of failure of auto controls the system can be functioned physically in the time of emergency, maintaining continuous watch on system at the time of manual operation.

Efficiency considered founded on NCV. Fuel consumption is founded on Net Calorific Value of fuel as under. 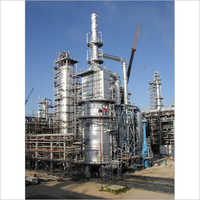 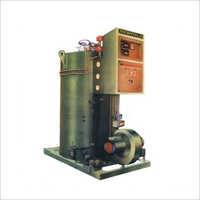 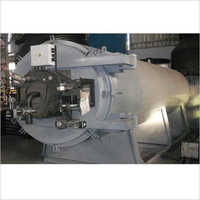 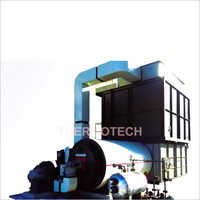 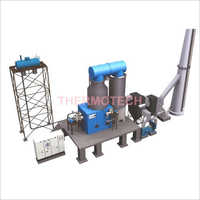 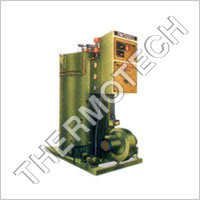